The children of Ukraine know everything 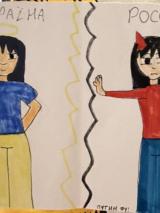 There is such a scientific justification that children retain and manifest to a greater extent their natural immunity, which has not yet been spoiled by modern science and political information. At the subconscious level, they better assimilate the submitted material and the environment, in contrast to already infected adults and especially politicians in power. In the age of information globalization, it is impossible to keep secret any action of any government in the world. What matters is the reaction of the world. There is a question here. Probably, it is necessary to reconsider the attitude towards humanity of the already existing institutions of the global righteous people of peace on earth.

And here is how a Ukrainian ten-year-old girl sees it. It is still difficult for her to explain in words what she sees and feels, but look and think about what is happening in Ukraine: 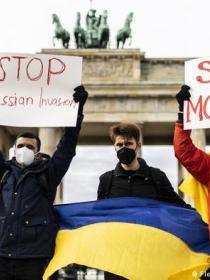 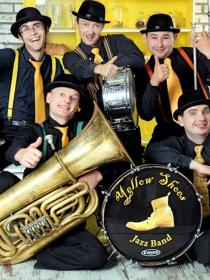 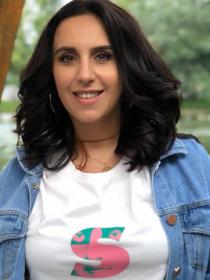