Odessa in the thrall of mother nature 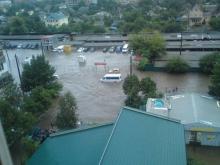 To ensure that across Ukraine for two weeks the rains are endless - have all become accustomed and adapted but today the rain that watered the southern Palmyra for almost a day, upset the plans of many residents and visitors of Odessa, tourists and vacationers. Always resourceful Odessa joke: "Yet Venice is located in Odessa on the Seaside? Or SHAW?"

Indeed, last shower made adjustments to the work of urban public services and urban transport. Many Odessa citizens are unable to get to work by public or private transport.

The water level up more than half, and in the potholes along the roadsides and more, stood on the streets of Primorsko, Raskidaylovskaya, Williams, Balkovskiy completely gone, as always, Peresyp, too, was flooded. French Boulevard still flooded from the 2nd number of the evening - Odessa was in the thrall of mother nature. Kommunalschiki pumped throughout the city. Huge puddles are everywhere - stormwater drainage unable to cope, some hatches broke over, to move the touch is very dangerous. Utilities, police and rescue service the second day on his feet.

Due to flooding of the many tram routes have been suspended or changed schedules. To 15 -00 3 Jun almost all public transport except the restored tram route # 20 - instead there is a bus №20.

A fallen tree at the intersection of Bolshaya Arnautskaya street and Pushkin damaged cars Chevrolet and Toyota, and disrupted electrical wire:

Some of the streets looked like rivers with strong current:

Over the past two days on 2 and 3 June the city dropped more than 42mm of precipitation in form of rain and hail exceeding the average monthly rate for this period of the year. Such phenomena of nature is considered to be a natural disaster that in addition to the rain was accompanied by strong gusts of wind, in clearings between the houses turning into squalls.

The sea water is muddy and better a couple of days not to swim in the Central city beaches - the ecosystem was disrupted and its recovery needs time for about a week, and debris made nemeryannom - the scourge of our century. It is reported and asked to refrain from swimming Control Gospodarevskaya Odessa on the city website.

Most problematic, according to the last weather, was a French Boulevard and Primorskaya street. At both sites need to lay new storm water collector - as you know it is quite costly projects, and on funding will be decided in stages, depending on the will of the city authorities. 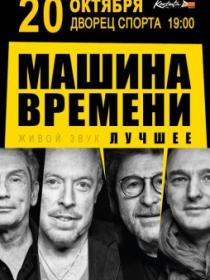 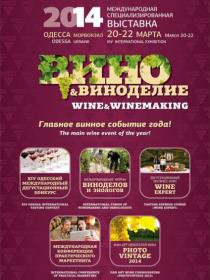 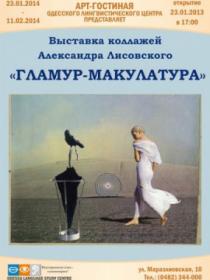