Now they are no longer brotherly people. 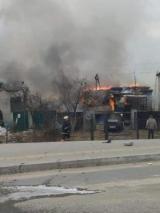 How the war of Russia against Ukraine began - read here at http://www.restplace.com.ua/ru/news/kak-nachinalas-voyna-rossii-protiv-ukrainy.html

On the morning of February 24, Russian President Vladimir Putin announced the invasion of Russian troops into Ukraine. He stated that the goal of the Russian Federation is "the demilitarization and denazification of Ukraine." At about 05:00 Russian armed forces attacked Ukraine from the south, north (including from the territory of Belarus) and east. They began shelling Ukrainian positions in the Donbass, launched missile and bomb attacks on a number of airfields and other military facilities. Russian troops are attacking residential areas, kindergartens and hospitals. The Russian Federation uses Grad and Uragan multiple launch rocket systems in Ukraine, and launches air strikes.

The exact number of victims of Russian aggression is currently unknown. Ukrainian authorities reported that as of February 28, 352 civilians were killed, 2040 people were injured (authorities did not publish newer data). It is known that among the dead in Ukraine - 28 children. The President of Ukraine Volodymyr Zelensky spoke about the losses among Ukrainian military personnel for the last time on February 25 - according to his information, 137 military personnel died on the first day of the war.

The losses of the Russian occupation troops in killed, wounded and captured exceeded 10 thousand people, said the Minister of Defense of Ukraine Oleksiy Reznikov. In the first days of the war, Russia did not admit that its soldiers were dying; on March 2, it recognized the death of 498 Russian servicemen.

The President of Ukraine said that the occupiers have been hitting civilian infrastructure since the first hours of the invasion. According to the president, the actions of the Russian occupation troops in Ukraine have signs of genocide.

On February 27, Ukraine filed a lawsuit against Russia at the International Court of Justice, demanding "to bring Russia to justice for distorting the concept of genocide to justify aggression." The prosecutor of the International Criminal Court, Karim Khan, personally initiated an investigation into the Russian invasion of Ukraine. 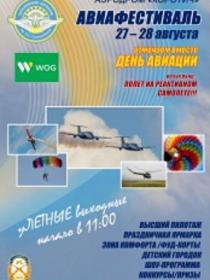 EVIDENTIAL the Weather! Kharkov flying club invites you for a wild weekend!
19 Feb 2014 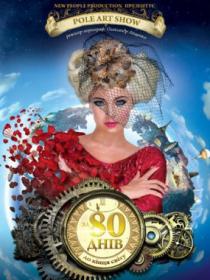 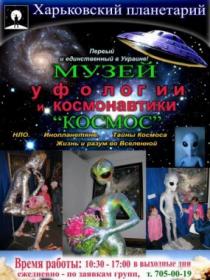